Touting a passionate and catchy sound steeped in classic rock ‘n’ roll and power pop charisma, “Firecracker Man” is a recent track from Canadian-American band Thorslund. The “tell me what you need,” melodic shift around the two-minute mark plays cleverly; the hook is replay-inducing and serves well at the track’s mid-point, gearing up for the heavy guitar-led nostalgia in the verses and “I’m the long-awaited,” central hook. The track touts a rock-friendly swagger throughout, reminding of Aerosmith in their heyday. There’s an accessible familiarity within the passionate rock sound that convinces throughout. Look for the band’s debut album to release early this year.

“Firecracker Man” and other memorable tracks from this month can also be streamed on the updating Obscure Sound’s ‘Best of November 2021’ Spotify playlist. 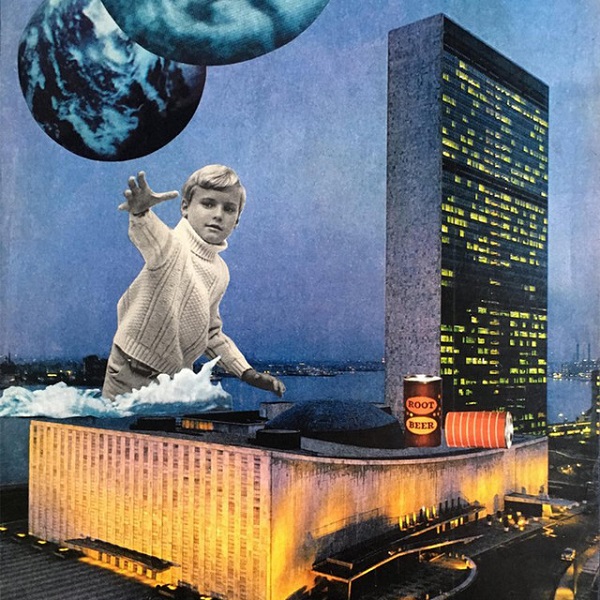