Following several acclaimed singles the past two years, along with 2021 full-length debut The State of Being Human, UK band The Shop Window showcase crisply resonating jangle-pop charm throughout their new track “Lighthouse.” Fans of Teenage Fanclub are likely to be quickly smitten; the track touts a soaring vocal character and jangling guitar-led pull strongly reminiscent of the Scottish greats. “It’s a window to the heart of you,” the vocals let out during the gorgeous chorus, full of effortless-sounding guitars and a laid-back reflective bass line. Jangly guitars, hooky vocals that soar, and convincing production combine to make “Lighthouse” another memorable entry from The Shop Window.

“Lighthouse” is the second single from The Shop Window’s second album, due to release this summer.

The post The Shop Window – “Lighthouse” appeared first on .

Nobletipsy straddles the line between Afro-Beat, Afro-Pop, and Hip-Hop in a very seamless way 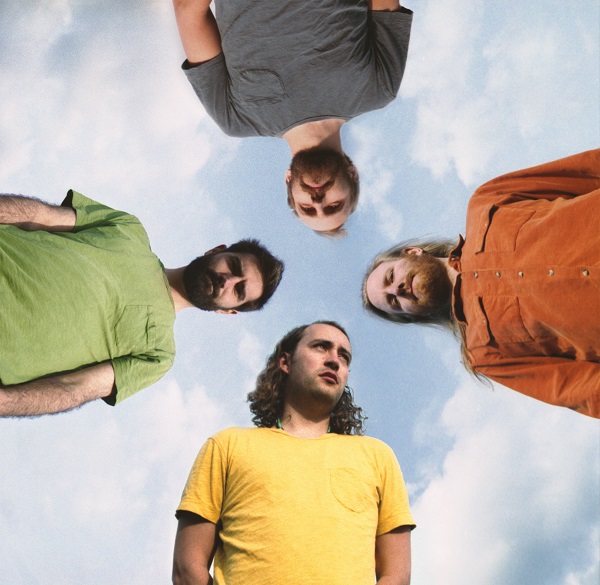 The White Russian – “You Are”