A rousing track with spirited vocals and melodic guitar twangs, “The Moon” comes via Liverpool-based band The Shipbuilders. Recorded by Danny Whitewood (BC Camplight, Ladytron), “The Moon” wastes no time in entrancing with its ardency. Compelling guitar twangs and a poetic lyrical grasp escalates gradually to start; the theatrical rise approaching the one-minute mark, with soaring vocals and enveloping flamenco-inspired guitars, gives way to a rock-friendly arsenal thereafter. The title-referencing refrain excites with the rising vocals and shimmering jangles, the vocals alternating brilliantly between suave inclinations and fly-high passion — reminiscent tonally of Supergrass’ Gaz Coombes. “The Moon” is a stirring, resonating success from The Shipbuilders, who are prepping a UK-wide tour.

“I’ve long been fascinated and drawn towards the concept of ‘Cante Jondo’, the folk music of Andalusia that literally translates to ‘deep song’. Moon’ came from a contemplation of all of this. It’s a song written from the perspective of a soldier in the Spanish Civil War who, while standing underneath a haloed moon, can hear “the wailing of this life and the next collide” while lamenting his love’s death and pondering if the same fate will fall on him…”

The post The Shipbuilders – “The Moon” appeared first on . 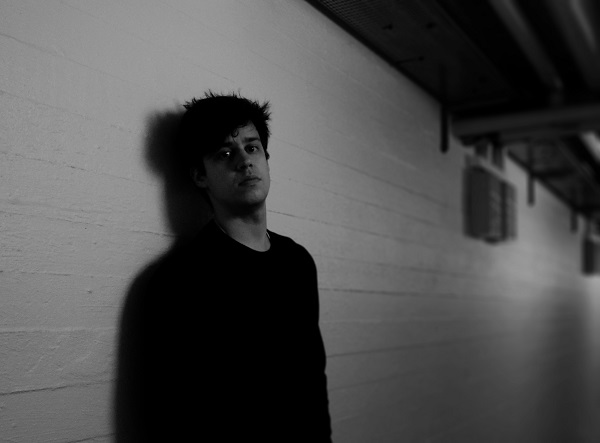