A funky pop track with synth tones fit for chilly October nights, “No Such Thing as Normal” is the latest from The Landing. Poised vocals and a disco-y bass lines craft a momentum-filled intro, as playful synths drive to a rising vocal bridge into the one-minute mark. Here, The Landing reminds that “there’s no such thing as normal,” with suave sophistication. A spacey synth segue at mid-point builds with arpeggiated infectiousness, with guitars adding a distorted ardency before the lush vocals re-emerge for one final, satisfying go-around.

The New York-based artist elaborates on the track’s creative process, below:

“I wrote this song last Halloween season, at nearly the height of the pandemic, with the intention of turning fear into funk – using hidden subliminal sounds from some of my favorite horror movies I attempted to brew pop sensibilities with discordant progressions and optimistic lyrics with gothic harmonies.”

“No Such Thing as Normal” and other memorable tracks from this month can also be streamed on the updating Obscure Sound’s ‘Best of October 2021’ Spotify playlist.

The post The Landing – “No Such Thing as Normal” appeared first on .

An Evening Beyond the Earth: Gregory Alan Isakov and Patty Griffin on Tour 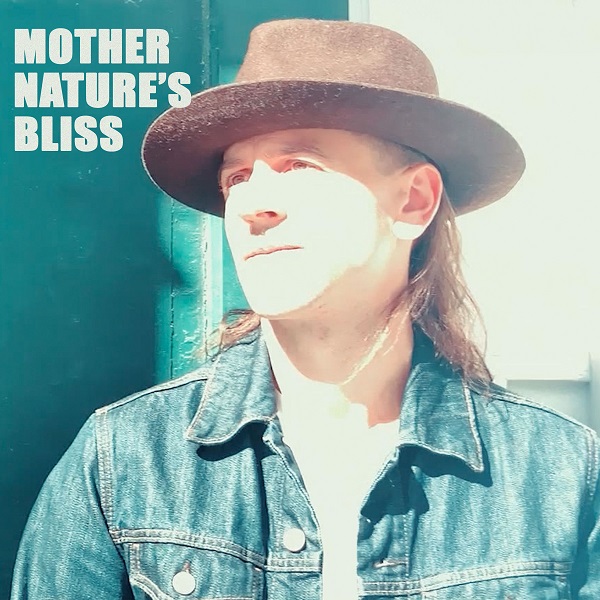