“Torque” is the lead single from Elliott’s upcoming fourth release, the album SE3, out on April 8th.

“Torque” and other memorable tracks from this month can also be streamed on the updating Obscure Sound’s ‘Best of January 2022’ Spotify playlist. 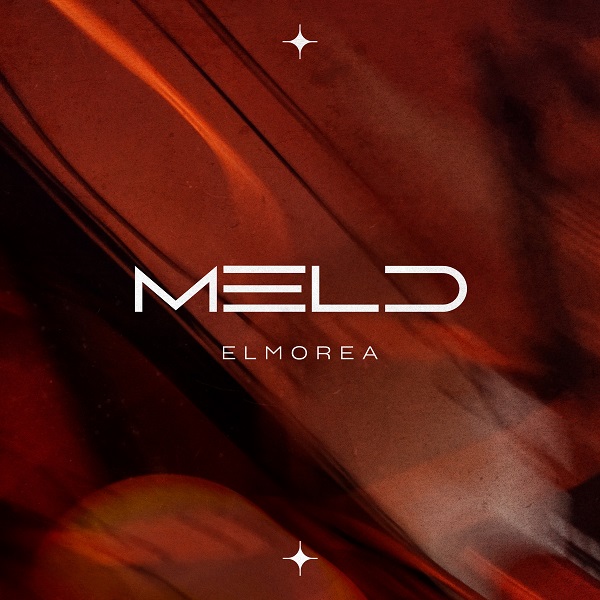