“New Leaves” is a glam-friendly rocker from Scott Ryan Ingersoll, an artist based in Spokane, WA. The “I got you hypnotized,” concluding section of chorus, leading into the synth-friendly haunts, reminds of a cross between Manic Street Preachers and Ariel Pink, enjoyably. The stomping percussion and guitar work thereafter also enthralls, recalling Sparks’ peppy rock idiosyncrasies. “New Leaves” is a fun blast of a track, parts excitingly nostalgic and inventively idiosyncratic.

Ingersoll is currently preparing a new record for release this spring. Prior work includes producing records for Windoe and Jenny Anne Mannan, in addition to being a member of Super Sparkle and Water Monster.

Nychelle – “Pay 4 It” is feel good song that has to be added to all your turn up playlists! 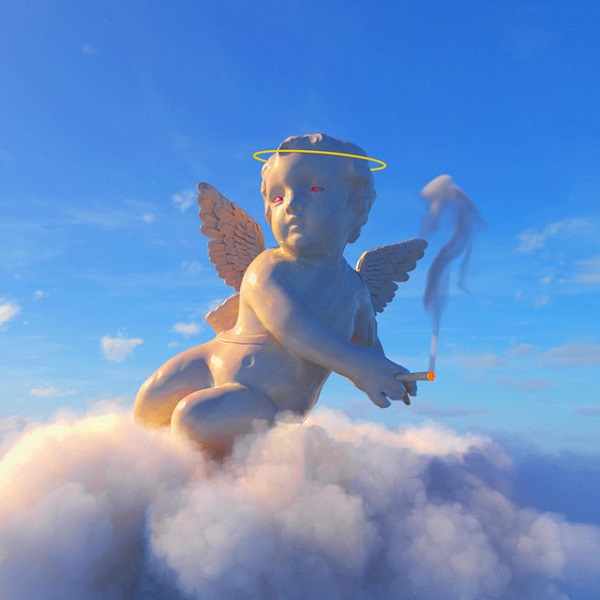