Look for the band’s upcoming album in the coming months, in addition to a tour next summer.

“Star Sign” and other memorable tracks from this month can also be streamed on the updating Obscure Sound’s ‘Best of October 2021’ Spotify playlist. 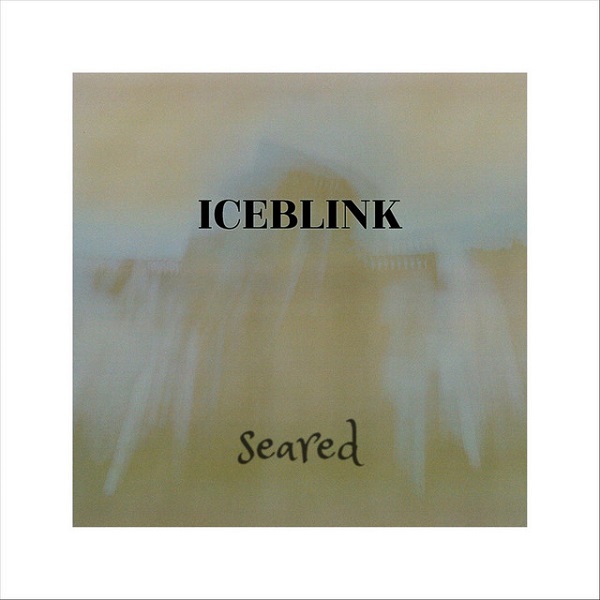