Impressing in February with the track “Don’t,” Richard Berger again struts a consuming dreamy pop sound with new track “I Don’t Know,” featuring the ethereal vocals of Maisie May. “I don’t know,” she repeats to open the track, complemented by woozy synths and lo-fi percussion. This lush introduction is complemented by further spacey synth tones past the one-minute turn, arriving to a glistening synth-laden injection shortly thereafter into the more bustling “just can’t go and throw it all away,” bridge. The track dazzles with its serene, understated synth/dream-pop components.

Per the artist, the “song is about when you love someone but you are not in a healthy relationship…fear of losing that person and fear of staying together.”

“I Don’t Know” and other memorable tracks from this month can also be streamed on the updating Obscure Sound’s ‘Best of December 2021’ Spotify playlist.

The post Richard Berger – “I Don’t Know” (feat. Maisie May) appeared first on . 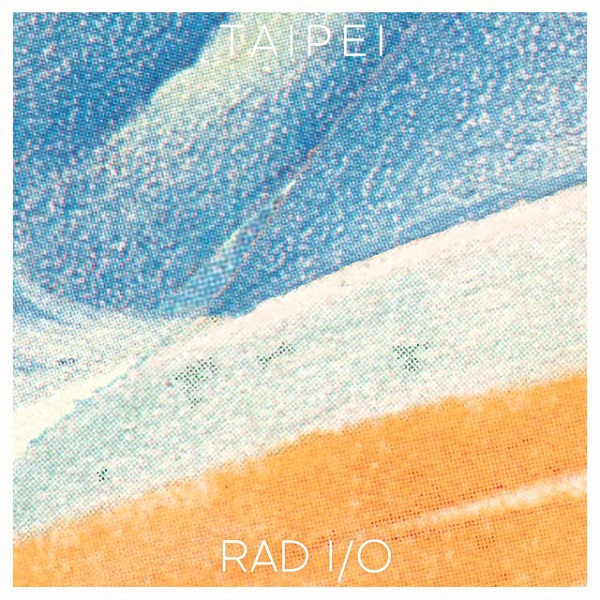