A track out today from Pierce Alexander, “Make It Up To You” shows captivating melodic flourishes amidst lyrics about “trying to make a one-sided relationship work.” The string-laden majesty during the “won’t you make it up to me?” chorus endears, meshing chamber-pop sensibilities with a folk-laden intimacy. The vocals project a captivating lushness, with upticks in intensity throughout, such as the push of strings around the two-minute mark. The “I miss waking up to you,” ensuing lyrics play emotively, charming with their sincerity amidst the pleasant folk-pop production.

The Charleston, SC-based Alexander elaborates on the release: “Lyrically, the song follows the story of the narrator traveling to be with his lover but the trip doesn’t go as expected. The lyrics loosely resemble a messed up love scenario that I witnessed in real life but also drew from my own personal experience.”

“Make It Up To You” was produced by Josh Kaler and Owen Biddle.

“Make It Up To You” and other memorable tracks from this month can also be streamed on the updating Obscure Sound’s ‘Best of January 2022’ Spotify playlist.

The post Premiere: Pierce Alexander – “Make It Up To You” appeared first on .

thousands of others – “right kind of light” 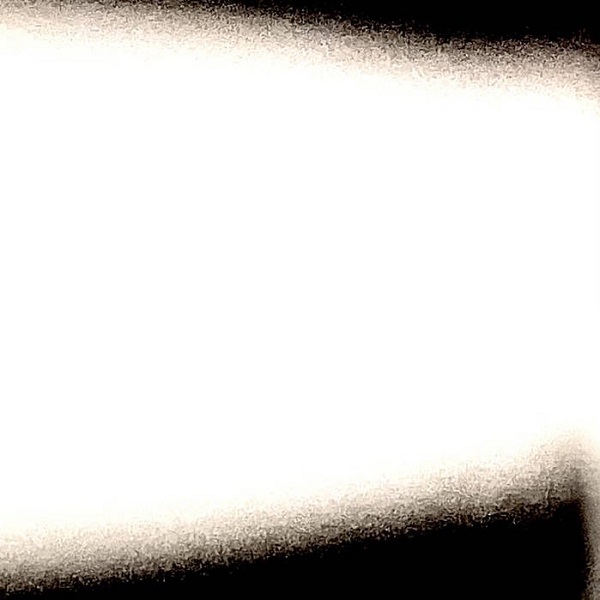 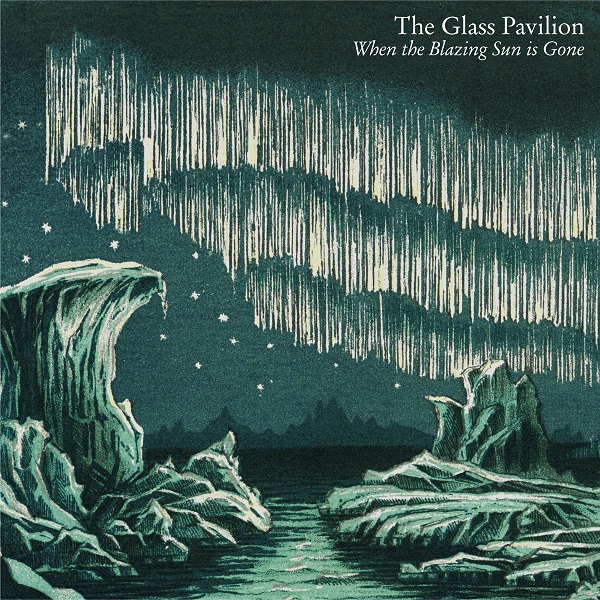