“EVE” provides dreamy entrancement from Paper Lady, a band based in Allston, MA, and formed at Berklee College of Music. Serene vocals drive into lushly compelling guitars and slight percussion. The “ooh,” vocal at the 30-second mark sends chills, traversing alongside bird-chirping into the “poison apple on the tree, you’re made for two,” progression. “EVE” sweeps me away aesthetically and melodically, alongside resonating lyrical sentiments, exploring the sexism arisen from one of the world’s most famous stories.

This song is about the story of Adam and Eve in the garden of Eden, but from Eve’s perspective. I think that story is the one of the pivotal stories that molded the way women were seen; as overly sexual, weak, and giving into desires. This song is supposed to be Eve basically saying that’s bullshit. 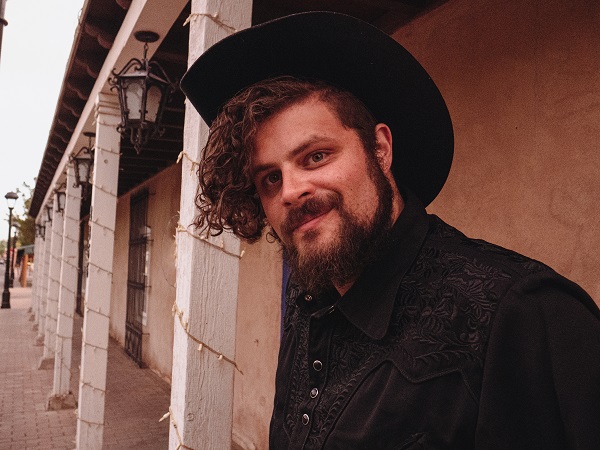