Showcasing standout pop production on prior tracks like “Animals” and “About U,” Sydney-based artist Nick de la Hoyde continues his ascent with the track “Devotion.”

Lyrically focusing on treasuring the moment, instead of constantly driving to the future, “Devotion” is bolstered by a continuously climatic production with orchestral power. The brassy suaveness in the hook conjures some Bond theme nostalgia, the “nothing without you,” concluding line playing with confident sensibilities. The pulsing string-based verses permit the vocals to rise emotively, gearing cohesively into the replay-inducing chorus. “I was falling for you,” the vocals regale here, the brass adding an irresistibly suave allure.

The artist elaborates on the track, below:

“It’s so easy to get so wrapped up in where you want to be and the future that you envisioned for yourself that the rest just turns to noise. ‘Devotion’ is a track about that drive, that ambition, that blocks out everything around you. The journey becomes non-existent – it’s all about reaching the final ambition. All it takes is the right person to make you open your eyes to the love and the journey you were shutting out.”

This track and others featured in February can be streamed on the updating Obscure Sound’s ‘Best of February 2022’ Spotify playlist. 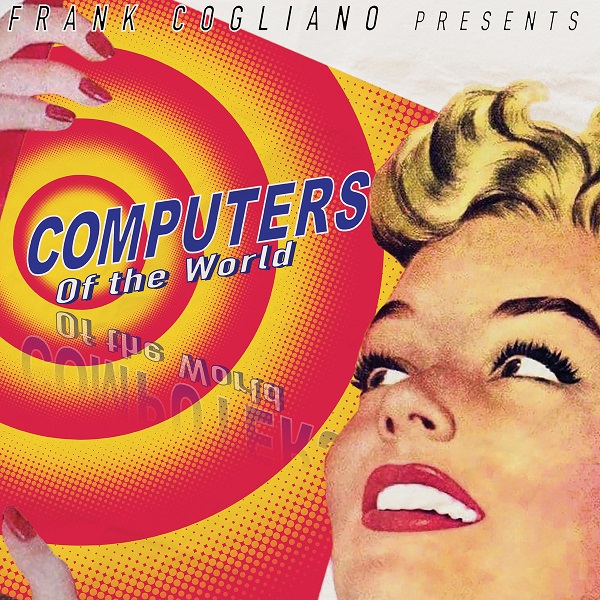 Griffon – “Nobody Else” – enchanting vocals and a powerful rhythmic drive!