This Century by Michael Sanders

A new track from Austin-based multi-instrumentalist Michael Sanders, “This Century” is the first single from Sanders’ upcoming solo album, While I’m Still Young. “This Century” is indicative of a creative, psych-friendly rock sound with escalating passion. Frolicking, jangly guitars and a synth-laden hop join contemplative vocals to start, opening by proclaiming “we are a part of the century.” The “does it really matter what we make?” line is accompanied gloriously by a backing textural effervescence, prominent during much of the second half, especially during the soaring “this is our place in time,” rise. “This Century” shines with its hypnotic production and memorable melodic flow.

“This Century” and other memorable tracks from this month can also be streamed on the updating Obscure Sound’s ‘Best of January 2022’ Spotify playlist.

The post Michael Sanders – “This Century” appeared first on . 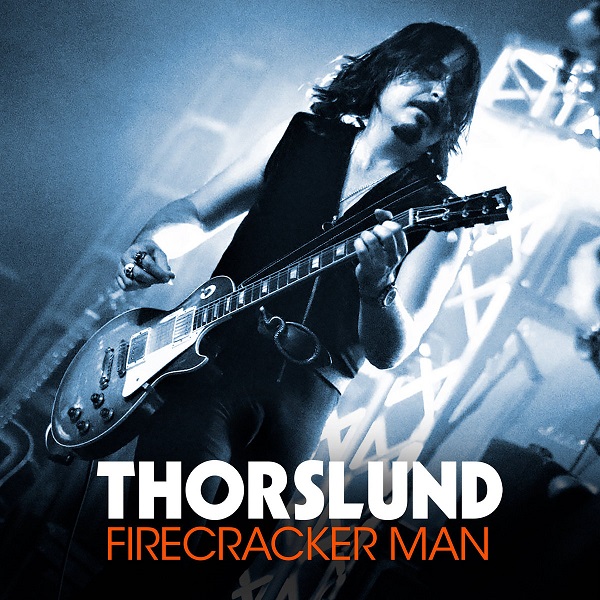