Rainbow Heartache, the new album from New York-based band Megawave, presents an invigorating rock sound. Michi Turk’s fervent vocals mesh with charismatic guitar tones throughout, spanning from the aggressive rock punch of “Projector” to the melodically emotive “Slow Motion,” featuring additional vocals from Chris Songco. Hazy guitars rise and fall back again, as Turk’s lead vocals play with a retrospective yearning. “If I was never in control, I could just let it all unroll,” leads seamlessly into the “we can take it step by step,” hook, the punctuating “onto you I’ll keep holding,” adding a sentimental charm. Songco’s vocals emerge thereafter, presenting a smooth and faster-paced twist. “Slow Motion” is enjoyably representative of the band’s hooky, passionate rock sound throughout the album.

“Slow Motion” and other memorable tracks from this month can also be streamed on the updating Obscure Sound’s ‘Best of December 2021’ Spotify playlist.

Canary – “Love Me While You Can” 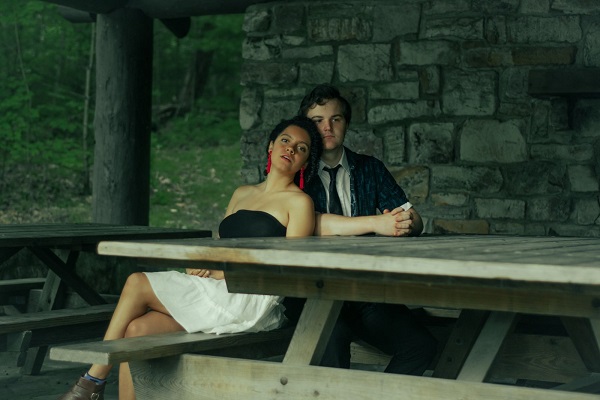