The second single from UK act Low Girl, “So Cool” deeply engrosses with its lush synths and bustling rhythmic hypnotics. The laid-back vocals enamor as well, navigating gorgeously from the first half’s dreamy pop exterior into a more textured, rock-leaning second half. There’s a variety of climatic, catching moments; in particular, the brief pause around 02:23 gears excitably into the warmly melodic conclusion, full of vigor. “So Cool” is a surefire success from Low Girl.

Also be sure to seek out the group’s debut single “Big Now.” With these two tracks thus far, Low Girl are off to a fantastic start. “So Cool” was recorded with Michael Smith (Bess Atwell/Wolf Alice), and represents the first of three singles in 2022.

“So Cool” and other memorable tracks from this month can also be streamed on the updating Obscure Sound’s ‘Best of January 2022’ Spotify playlist.

The post Low Girl – “So Cool” appeared first on . 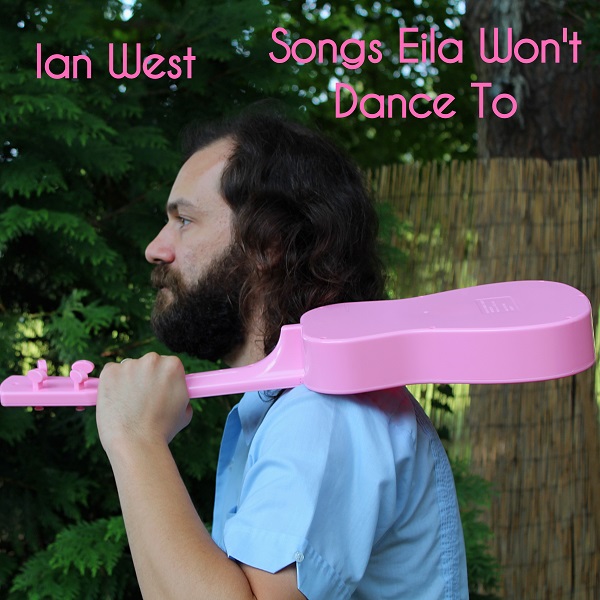