This song was written as a nod to the travel bug we have as Australian’s. It’s always been a crowd favourite and started its journey from writing sessions on the NSW South Coast. The track bed was recorded on a camp chair in a garage, the vocals were recorded in the ICMS building in Manly, Sydney and the remaining parts added after a trip to support family in UK. 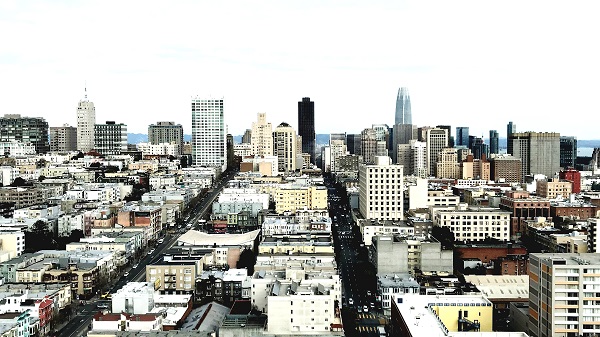