First catching our ears last month with the synth-laden rocker “idwbs,” André Vargas Roo’s lost,there project again impresses with melodic songwriting that incorporates rock and synth-pop. “looking for” touts a more electronic-driven direction, comparative to the steady rock pulsations of “idwbs.” Lo-fi rhythms and a lush synth pad contemplate yearning vocals initially, joined shortly by a reflective guitar line, evolving more prominently in the second half. “What are you looking for?” the emotive chorus asks, capped off by a stellar guitar accompaniment in the final minute. The track’s evolution from more understated synth-forward yearning into expressive guitar tones plays with seamless entrancement. “looking for” is another success from lost,there.

INTERVIEW with Barry Molett as he works his way towards major labels and clothing shops! 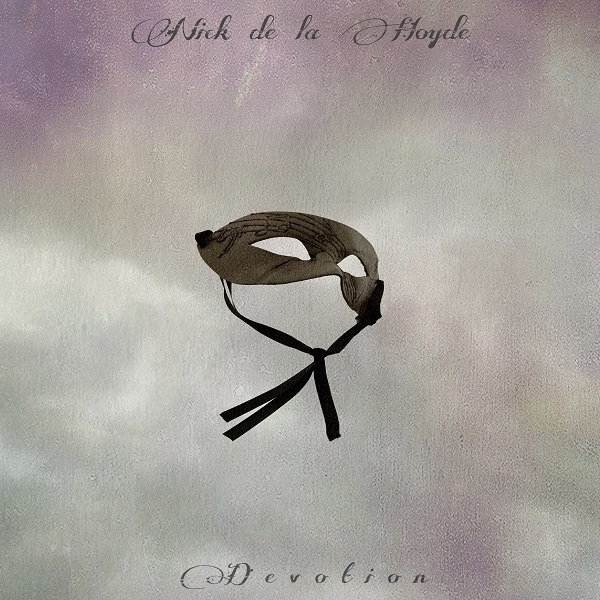