“Indigo” is a captivating guitar-fronted track from Keanu Ienco, featuring the melodic vocals of Elise Boulanger. Keanu, a Native American/Canadian musician, showcases a variety of influences through the track’s eclectic production. The guitar tonal shifts alone are consuming in their range. The initial presentation of trickling rhythm guitars and suave bluesy twangs meshes with a catching dual-vocal layering. Soaring vocal escalation coincides with a jazzy rhythmic exterior, launching into theatrical heavy guitar-rock pulsations thereafter, resembling a fusing of prog-rock and math-rock. In particular, the guitar-centric rise past the four-minute mark plays with a soaring anthemic allure, closing the track with added excitement.

“‘Indigo’ is an emotional song I wrote about saying goodbye to a lover and learning to grow from the pain,” Keanu says. “This song features my friend and fellow musician Elise Boulanger on vocals and showcases a beautiful blend between voice and guitar playing.”

The track is one of many highlights throughout Keanu’s new album, Celestial Desire, streaming below: 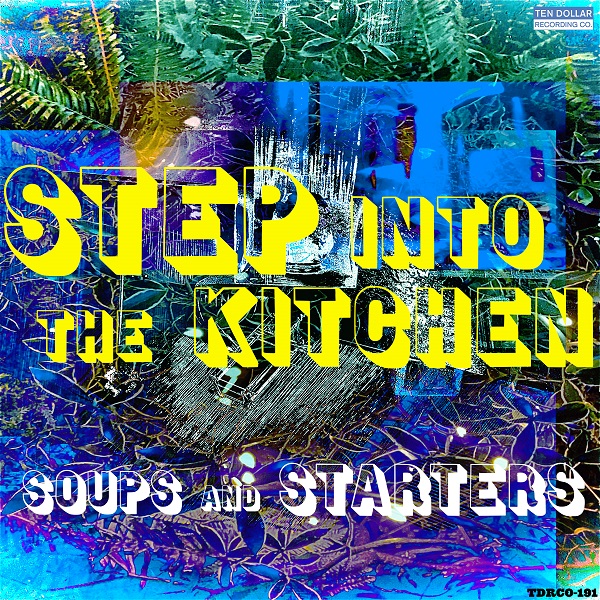 “I just wanna be a hot nerd, is that too much to ask?”: TATYANA on Her Relationship with Technology & Femininity