Justin Case Rapping Grandpa went from homeless to a nominated independent music awards artist. Named for Artist of the Year by Independent Music Awards, and Producer of the Year by Indie Music Awards, his catalog counts over numerous songs available on over 180 music apps and platforms. Justin is a real grandpa who believes you’re never too old to live your dreams. He also has a label which manages a series of artists, including Tezza Baretta, Pollock Rev, Cano, Jaygotcash and Jordan Markus.

The industry game is always changing and hip-hop has long been the catalyst. While hit tracks and great talents can still pop from airplay, the main craftsmen come from the potential of the underground. This is where rappers turn heat into fire — if the moment’s right and the timing’s good, an unknown rapper can become a sensation overnight. But behind every success story, you need someone with the will and way to push the momentum. This is what Justin Case Rapping Grandpa is doing.

Apart from releasing and pushing his own music, Justin Case Rapping Grandpa has been doing the same for his selected team of artists. Beyond just recording and releasing music, Justin is also involved in organizing numerous live shows where he and his crew get to work with top names in the industry. Such as Snoop Dogg, Ty Dollar Sign and a host of other well-known names. Along the way, Justin Case Rapping Grandpa has also donated part of the money from ticket sales of certain events to charity. Aiding those associations which helped him during his time of homelessness and drug addiction.

Ignoring Justin Case Rapping Grandpa’s energy and momentum would be impossible. Whether it’s musical, lyrical, live shows or something else altogether, the statements Justin and his crew are making, are potentially game-changing, since they moved from the streets to the studio. Tezza Baretta, Pollock Rev, Cano, Jaygotcash and Jordan Markus are a handful of artists who are challenging assumptions about rap, defying industry expectations, and prepping for a bigger stage.

At the forefront, Justin Case Rapping Grandpa continues to push his ideals and ideas forward. He is now setting up “Indie Artists Appreciation & Emily’s Birthday Bash” featuring Benzino and himself. The event takes place on Friday December 10th, at The King’s Pavilion, 77 North Williamsburg County HWY Kingstree, SC. Rap music has always been a reflection of what is going on in the community, and Justin Case Rapping Grandpa has his finger on the pulse of his local movement. Consequently he is fueling the movement, transforming despair and struggles into creative outlets. 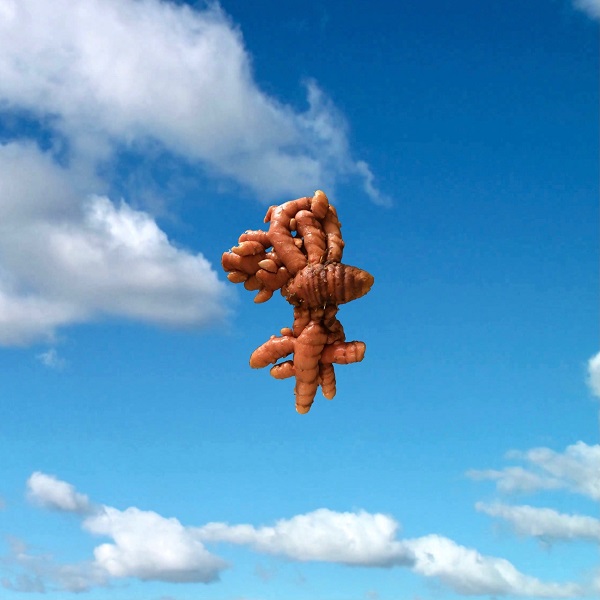