Lost My Way by Jordan Lucas

“Lost My Way” is a riveting rocker from Denver-based artist Jordan Lucas. A symphonic glow initiates the track, followed by guitar tones with a murky nocturnal character. Fleeting synths and pulsing percussion play into an additional guitar line and crisp vocals, initially just alongside chugging rhythm section. The shimmers of guitar ease in and out, as Lucas’ vocals intensify by the track’s mid-point. The ending is abrupt yet satisfying, the guitar tones starting to ease into a hypnotic state before cutting off. Touting both moments of quaint psych-laden introspection and rock-forward fervency, “Lost My Way” is an accomplished release from Jordan Lucas.

Speaking of the track’s themes, Lucas says: “In reality, it’s the search for why I have lost my way only to realize that I am the reason for my shortcomings and losing my way to what I want in life.”

“Lost My Way” and other memorable tracks from this month can also be streamed on the updating Obscure Sound’s ‘Best of November 2021’ Spotify playlist.

The post Jordan Lucas – “Lost My Way” appeared first on . 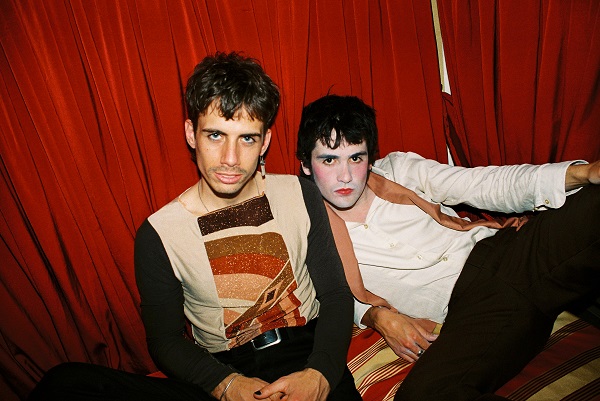 Dj DMC – Over Two Decades In The Game!