London-based singer/songwriter Jonny Perrins weaves Brit-pop intrigue through twangy guitars and hooky vocals throughout his debut single “Mr Crazy Daze,” described as “a sing a long anthem for the millennial hedonist.” Initial lyrical musings on grim futures escalate gradually. “I lost myself on the way,” Perrins lets out during the rousing chorus, recalling Blur’s Parklife-era with ample infectiousness; steady rhythm guitars and sharp-cutting twangs lead the way. The title-referencing refrain caps off the hook with replay-inducing charm. “Mr Crazy Daze” is a blast of a listen from Perrins, who is certainly off to a superb start.

Feature: Anna Shoemaker Dives Inside Her “Self-Effacing, Self-Destructive, and Diaristic” Debut Album ‘Everything Is Fine (I’m Only on Fire)’ 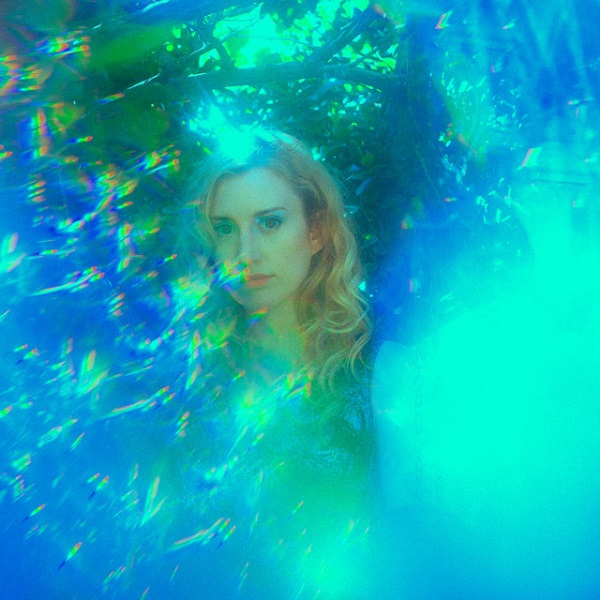