Below is our interview with Les Techno, featured recently with tracks like “Flowers For Dystopia” and “The Modern Twist.”

Les Techno is a wonderfully eclectic project, spanning from hip-hop and punk to psych-rock and electronic music. Is there a particular style you have the most fun creating within, or is it more case-by-case?

Well the common theme appears some kind of guitar part, whether it’s punk or dance or whatever. This latest thing “Modern twist” just evolved out of a jam session recorded on a cell phone. It comes off as a rap or hip hop, but to me its more punk, ‘specially considering the chorus.  The psych-rock seems to be a theme throughout. Its more about being exploratory/experimental.

Your recent track “The Modern Twist” consumes with lyrical introspection on hypocrisy within government and society. Have you always written with satire and social commentary at the forefront, or is it a more recent direction inspired by current events?

The very first song that got this project started is quite akin to “Modern Twist”. That is “Where were You?”   You could say that the underlying theme of this project is a bit cyber-punk in that there is a mash-up of politics, social trends and underlying technology run amok.  And I hate being preachy, I prefer to have fun by digging the dagger in deep with satire. (I mean that figuratively.)

“Decades” is a long history. In the ‘80s, the punk scene died out and NY hip hop weakened.  Then the NYC hip hop scene faded in front of NWA and Sug’ Knight.   An electronica / clubby house bubbled along, But there was this side trend of artsy bands bubbled along.  So there have always been these parallel threads, some intersected, some not. The interplay was always a great aspect of the scene here.   Where it is now “after” COVID is a good question. The Les Techno  project was going to get a live thing going, and in the middle of our rehearsal schedule, but then  the gigs were cancelled, that was back in 2020. So I think people have moved a lot into an electronica/dance/background music thing and are trying to figure out what the live venue thing is now.  Or doing a lone-wolf with a guitar kind of thing.  The reality now is that there is a lot of  pay-to-play, but that has been a new york music scene problem since the 1980’s.

Doors/Strange Days.  The whole thing is awesome and I don’t fling that word around  lightly.  I think it was the first record I bought.  When I listen to it now, I realize again how brilliant it was. Oddly the one that is catchiest to my ear is “Unhappy Girl.”  Great interlocking parts. It was amazing that  three musicians and James could pull off.

I think the ambient stuff is more interesting these days than the recycled pop idiom- oops, I said it.  So Mr. Techno,  isn’t Les Techno in the “pop idiom ?”  Funny thing about that eh  ?

Who comes to mind today is the recently passed Robbie Shakespeare.   Sly and Robbie, man, talk about collaboration ! . I have seen them live a few times, and listened to them on countless records. I am so sorry Robbie  is gone.  I would love to have made a reggae-ish groove track for the Les Techno project with Robbie—but it was not to be.”.

Coming up with something clever  in the recording studio, producing it and really see that people respond to it.

For me it’s the notion that my musical work is judged or filtered based on how good I am at  catching people’s yey on Instagram or Twitter.  Its sort of idiotic.  Its one thing when David Bowie composed a brilliant portrait. But now you have to do these as personal video clips,– hours of fresh content.   Like some “Hi, here’s Les Techno brushing my teeth before I go to bed. LOL ! xxxooo… Did I tell you that I prefer Crest ™?”  So I can make a few bucks as a shill because streaming doesn’t pay.

I am experimenting with some tracks that are a little more jazzy, some “sophisticated”—ooooh… chord changes…ha. Working on some more electronicy stuff mixed in.  Trying to make some interesting rhythms out of some analog noise. The usual fooling around hoping I trip over a diamond in the rough.

The post Interview with Les Techno appeared first on .

Mikey Bangin is a music producer from Austin Texas 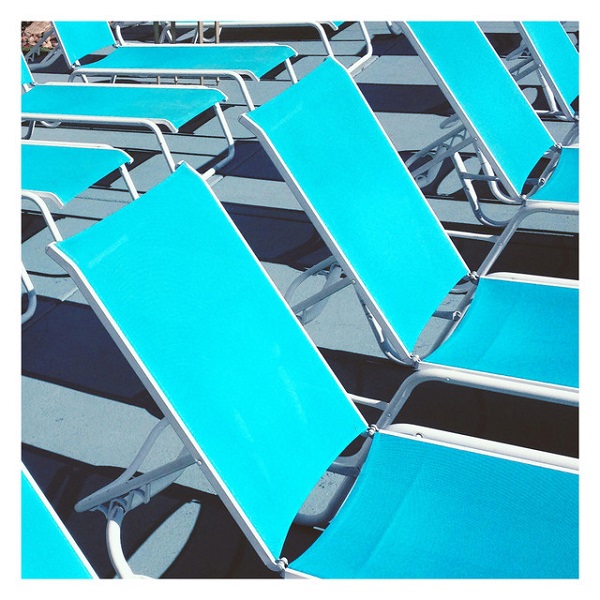