“Old Shoes” presents a lush blend of dream-pop and rock from HORACE, the project of Toronto-based singer/songwriter and producer Gabriel Horace Davis. Serene synths give way to tender vocals and melodic guitars, the “some things you lose,” bridge bringing an emotive yearning that leads beautifully to the twinkling synth/guitar interplay. The guitars perk up with twangy effervescence in the ensuing verses; the track balances the dreamy synths and twangy guitars with replay-inducing flair throughout. “Old Shoes” is an addictive, impressive track from HORACE.

Davis elaborates more on the track and its video below:

“I wrote Old Shoes three years ago, when I had just moved from Toronto to LA and was living and making music out of an old medical airstream trailer in the Santa Monica mountains. The song deals with the bittersweetness of nostalgia and the conflict between what you knew and loved with the necessity of embracing the present moment. The lyrics of the song communicate this yearning and melancholia, but the energy of the music emphasizes the excitement of moving forward.

At the time I was listening to Rubber Soul, Os Mutantes and The Zombies a ton. They were definitely big influences for me.

I shot a music video for Old Shoes with my talented cousin Jackie Radinsky. It was his first music video and since shooting it he has directed videos for Polo G, Mndsgn, and Daedelus.”

“Old Shoes” and other memorable tracks from this month can also be streamed on the updating Obscure Sound’s ‘Best of December 2021’ Spotify playlist.

99Drizzy – “Superman” – a winning combination of technical ability and charisma. 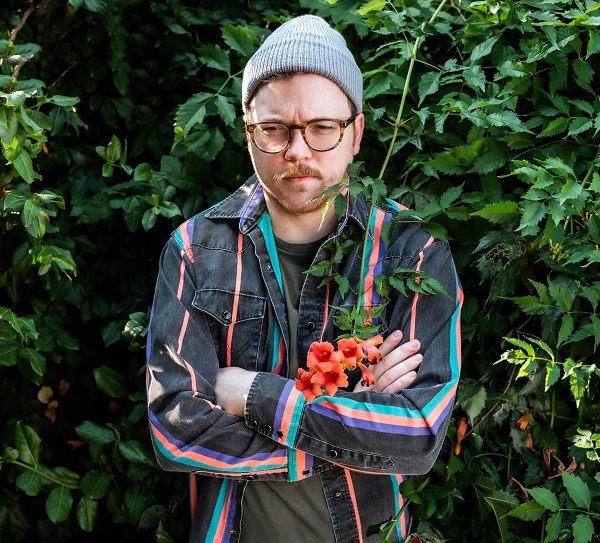