A recent track from EVNTYD, “Parisian Fur” enthralls from the get-go with its driving guitar work and poised vocal lead. “I was swimming in the deep end, now I’m doing just fine,” the vocals remark just before a fantastic hook, where brooding wordless vocals harmonize alongside trickling guitar-based beauty. “In over my head,” continues into the initial driving guitars, rendering a hypnotic effect throughout and into the second hook reprisal, past the two-minute mark. “Parisian Fur” is a firmly melodic success from EVNTYD.

“This song reflects on a time when I was younger and more careless,” EVNTYD explains. “Consequences never occurred to me, and I was slowly steering my life in the wrong direction. I made it out though and I’m now in a position where I can just focus on my music.”

Tally Koren – ‘If I Could Write a Love Song’ is released worldwide! 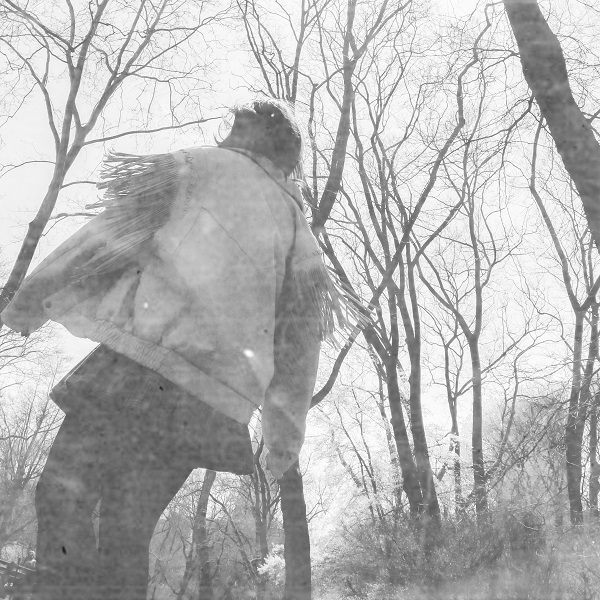