The heavy-rock escalation thereafter plays grippingly amidst lyrics that yearn for an escapism, particularly centering around the “idea of lucid dreaming as a way to escape reality.” A lusher bridge swells into a satisfying final minute, channeling the earlier hard-rocking heights. “Daily Invocation” is a consuming rocker from Digital Carbs. 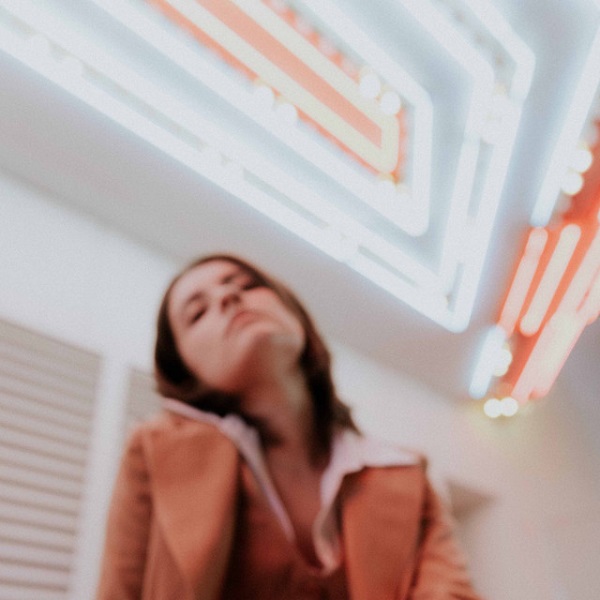