Per the artist, the track “evolves a scientific theory about the Strangelove Ocean – a term for the very dead / unproductive ocean that followed the last great extinction.”

“Floating on a Strangelove Ocean” and other memorable tracks from this month can also be streamed on the updating Obscure Sound’s ‘Best of December 2021’ Spotify playlist.

The post Dash Hammerstein – “Floating on a Strangelove Ocean” appeared first on . 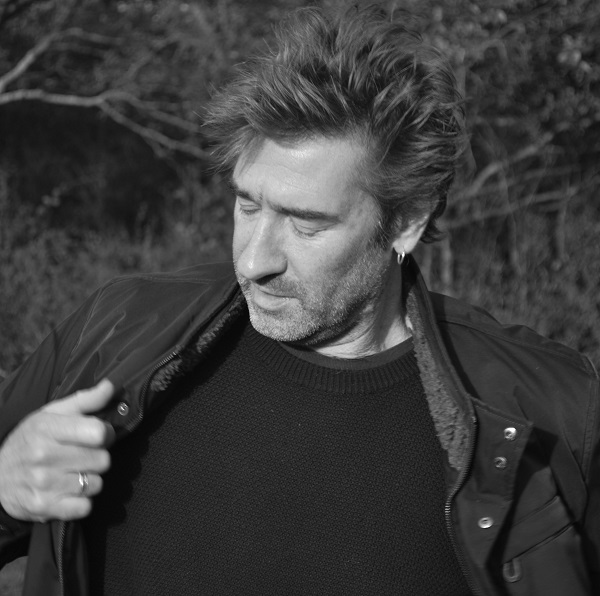 Today’s Song: The Velveteins Paint Color and Light in Hopeful New Track “Make It Through”