A compilation from Bethesda-based label Big Curve Music featuring the label’s acts (focused in DC, Maryland, and Virginia), The Big Cover-Up is a compilation album, featuring covers of big inspirations. While some labels opt for an impersonal, vague approach with showcasing their roster, others prefer a more emotive showcase of their artists’ inspirations. Big Curve Music enjoyably pursues the latter with this album, a blast from the past while still showing new shades of old favorites.

51 Peg‘s cover of Billy Idol’s “Eyes Without a Face” kick-starts the album with vigor. Swells of guitar distortion weave in and out, with eerie synth tones complementing into the hazy guitar strumming. The Baltimore-based band rises seamlessly from the verse’s murkiness into the raucous rock-forward goodness of the title-referencing chorus. The band’s synth-driven rock sound makes for an exciting take on this classic. From Nova Koloso‘s ardent cover of Black Sabbath’s “Supernaut” to Idiot Code‘s hectic and industrial take on Creedence’s “Fortunate Son,” The Big Cover-Up is an intriguing showcase throughout.

“Eyes Without a Face” and others featured this month can be streamed on the updating Obscure Sound’s ‘Best of April 2022’ Spotify playlist. 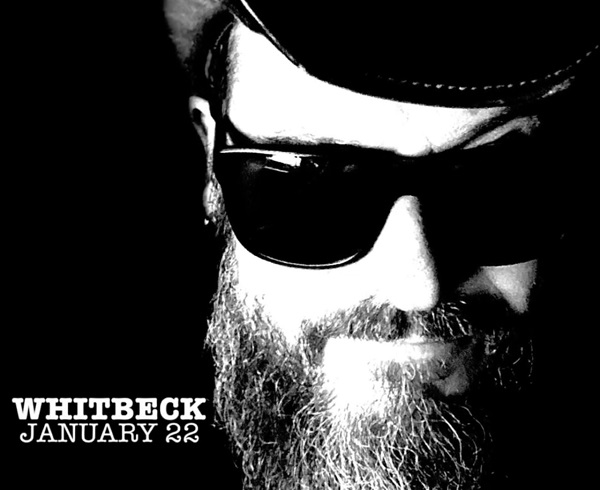